It’s estimated that 150,000,000 tonnes of plastic is already in the ocean and this is set to increase at around the rate of 8,000,000 tonnes a year – it’s a well know fact that by 2050 there may well be as much plastic in the ocean as fish by weight. 90% of children’s toys are made from plastic – the exact figure is unknown but it’s inevitable that some of these do end up polluting our oceans. If you have ever done a local beach clean up, unfortunately, there is a very high probability that will have found a children’s toy or two!

There are many projects that currently take place to try and reduce the amount of ocean plastic. These can range from local beach cleans to larger scale, high technology initiatives. Envirotoy will donate 1% of its turnover to these projects where their goal is to reduce the amount of plastic in the oceans.

Why are we doing this you may ask? The reason is quite simple – we want to protect the oceans for the very children that will play with the toys that we sell. Plus, our owner, Stuart loves the sea so it’s something he wants to do!

Donations will be made at the end of the financial year depending on turnover that year (April to April). 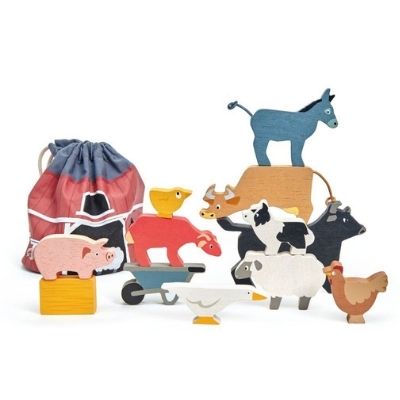 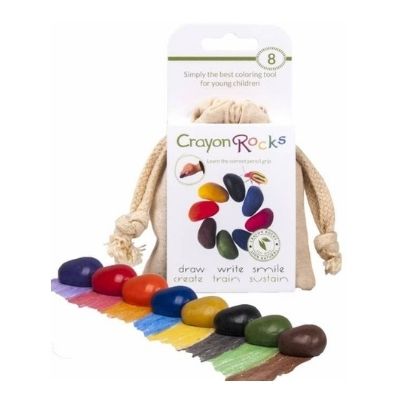 Art and Craft for Kids 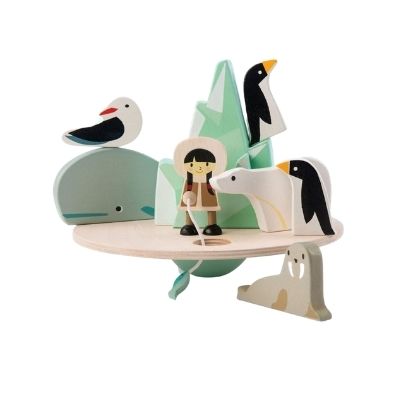 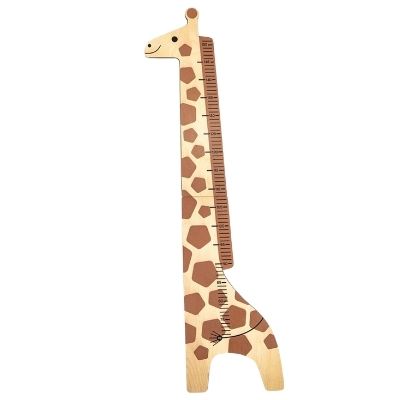 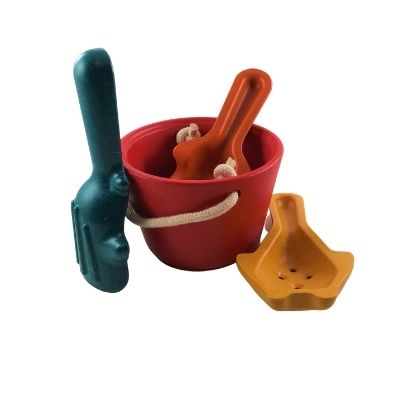 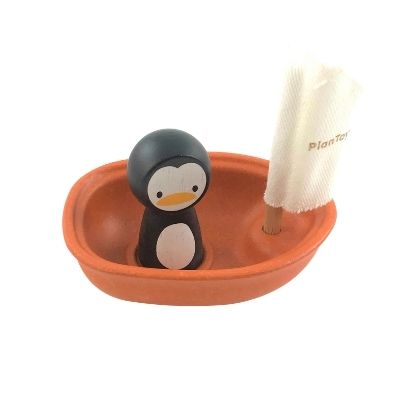 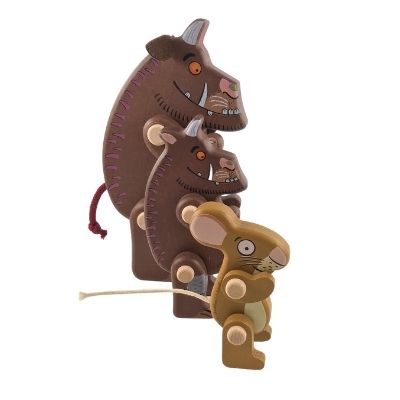 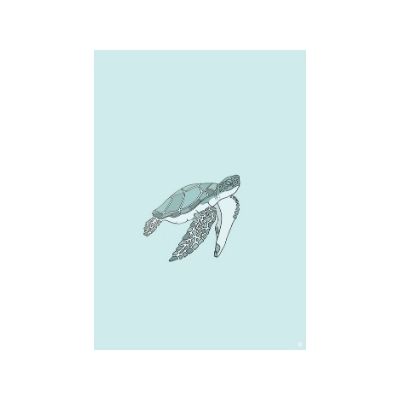 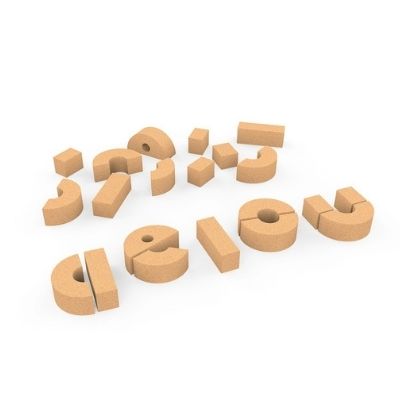 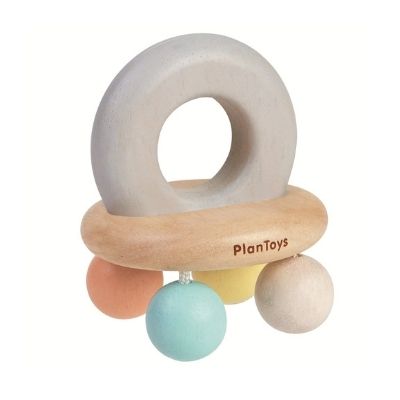 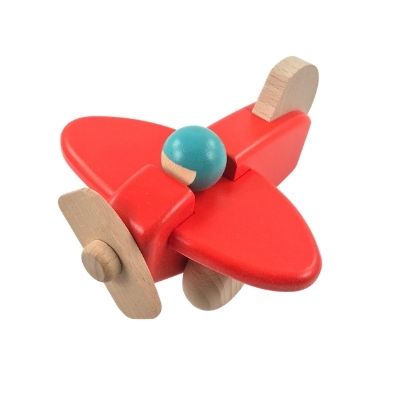 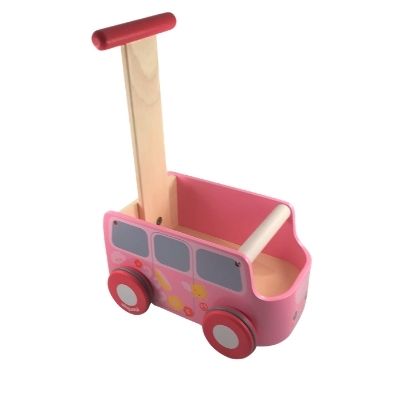 Push and Pull Toys for Toddlers 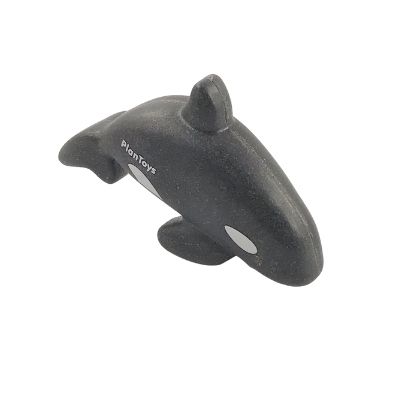 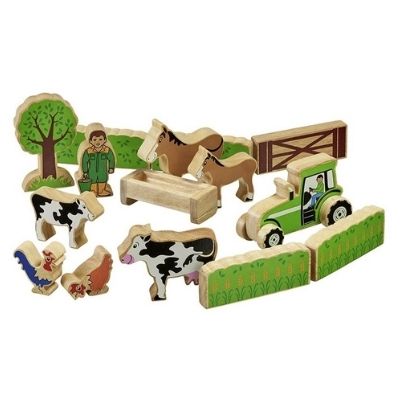 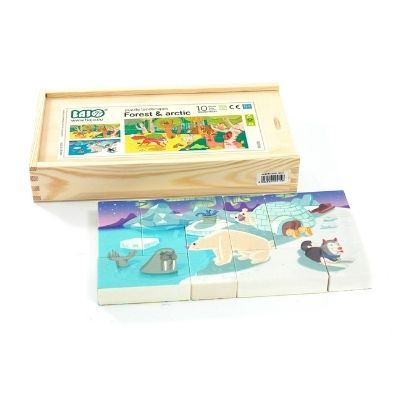 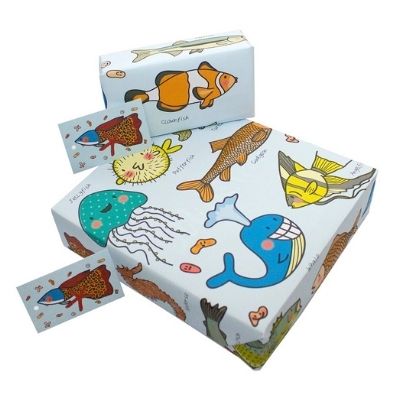 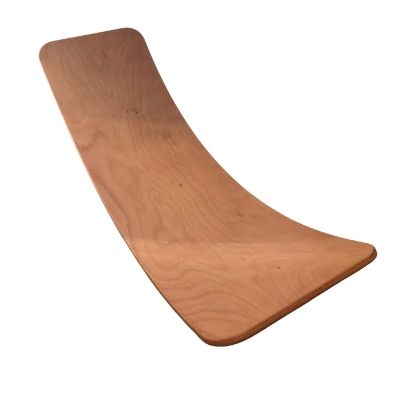 0
You're £30.00 away from free shipping.
Your cart is emptyReturn to Shop
Continue Shopping
You may also like...
Calculate Shipping
Apply Coupon